Ollie Bearman began motor racing in 2013 as an 8 year old at club level British karting. Very quickly, it was evident that he had an exceptional talent. Within 1 year, Ollie finished in the top 5 in the British Karting GP and a further year later, claimed 4th place in the British National Cadet Championship.

The next 2 years saw Oliver win the Kartmasters British Grand Prix and become the British vice-champion in the cadet class. In 2018, Ollie moved from cadets to junior karting, which is when he really began to shine. In 2019, he swept the international junior X30 class, winning the Winter Cup in Valencia, followed by the European Series and World Championships held in Le Mans, France. Below this Biography we showcase Oliver’s Career Highlights.

2020 has already started well for Oliver who won the X30 Winter Cup on his debut in senior level karting.
Oliver Bearman at WH Sports 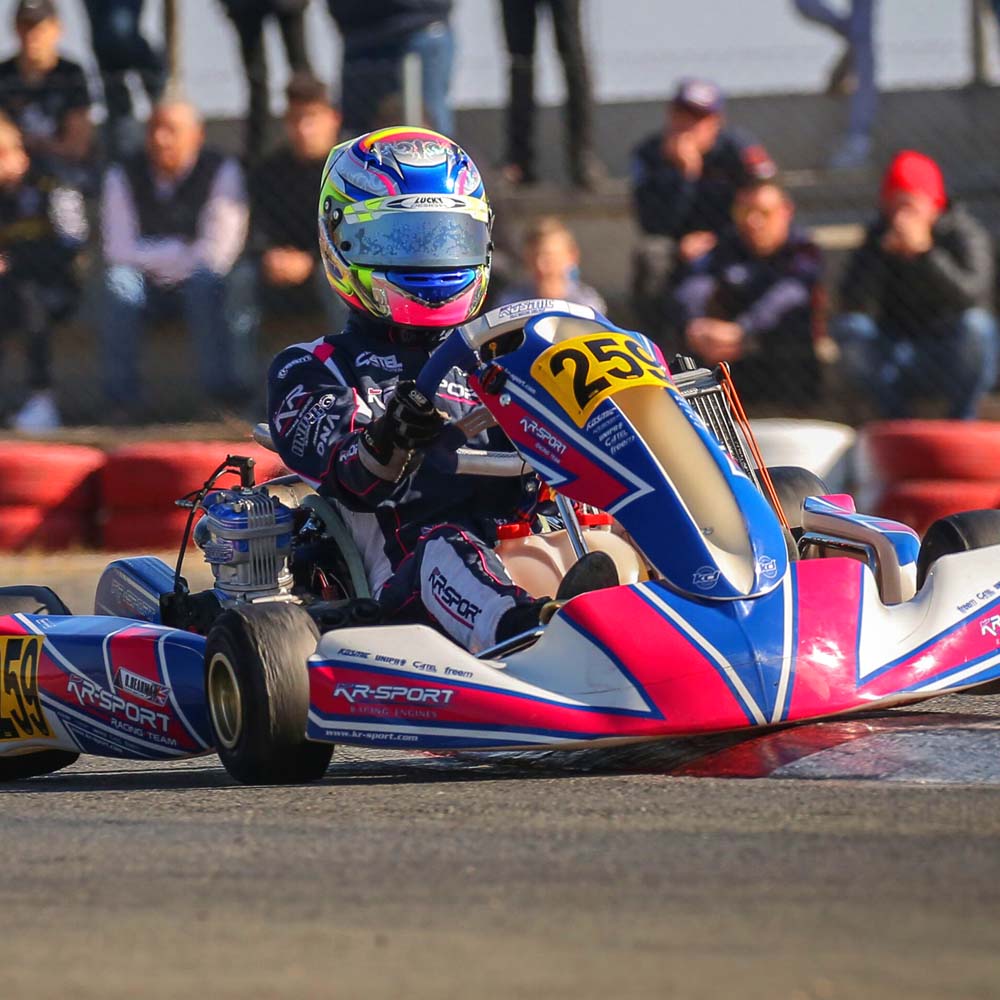 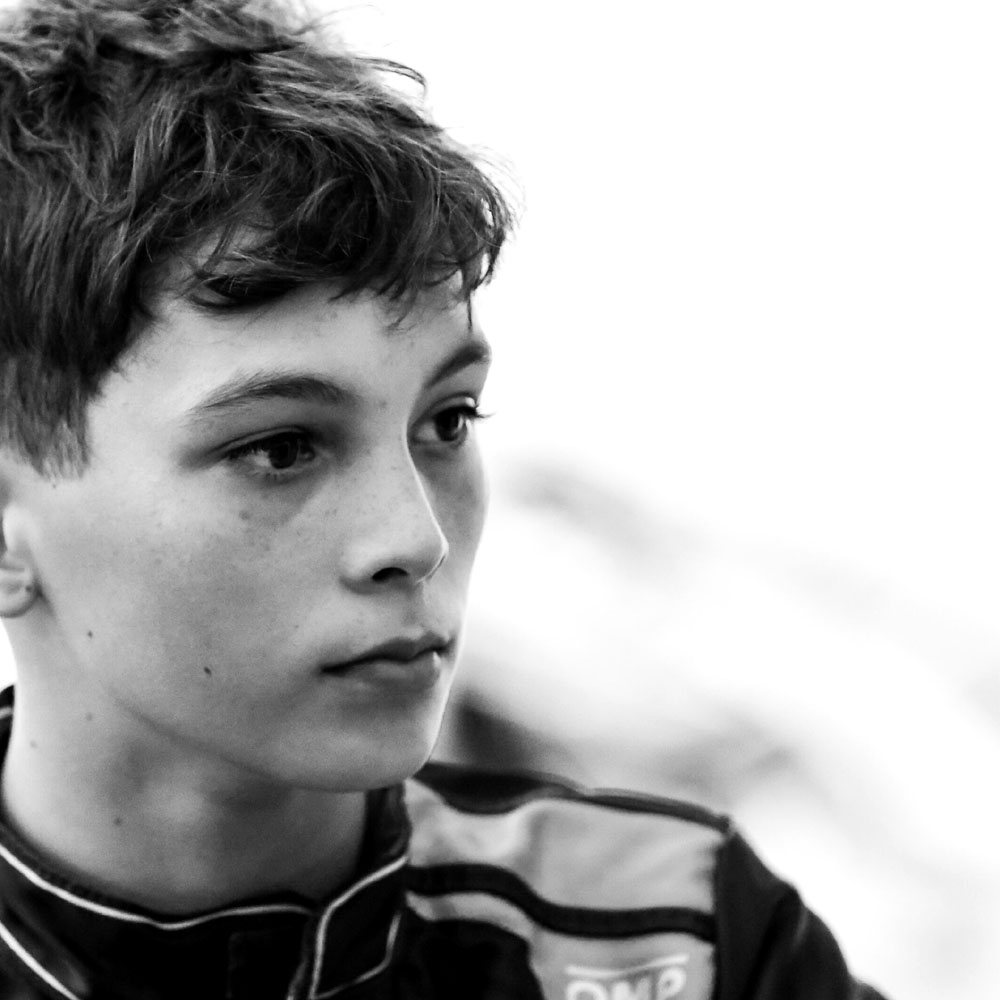 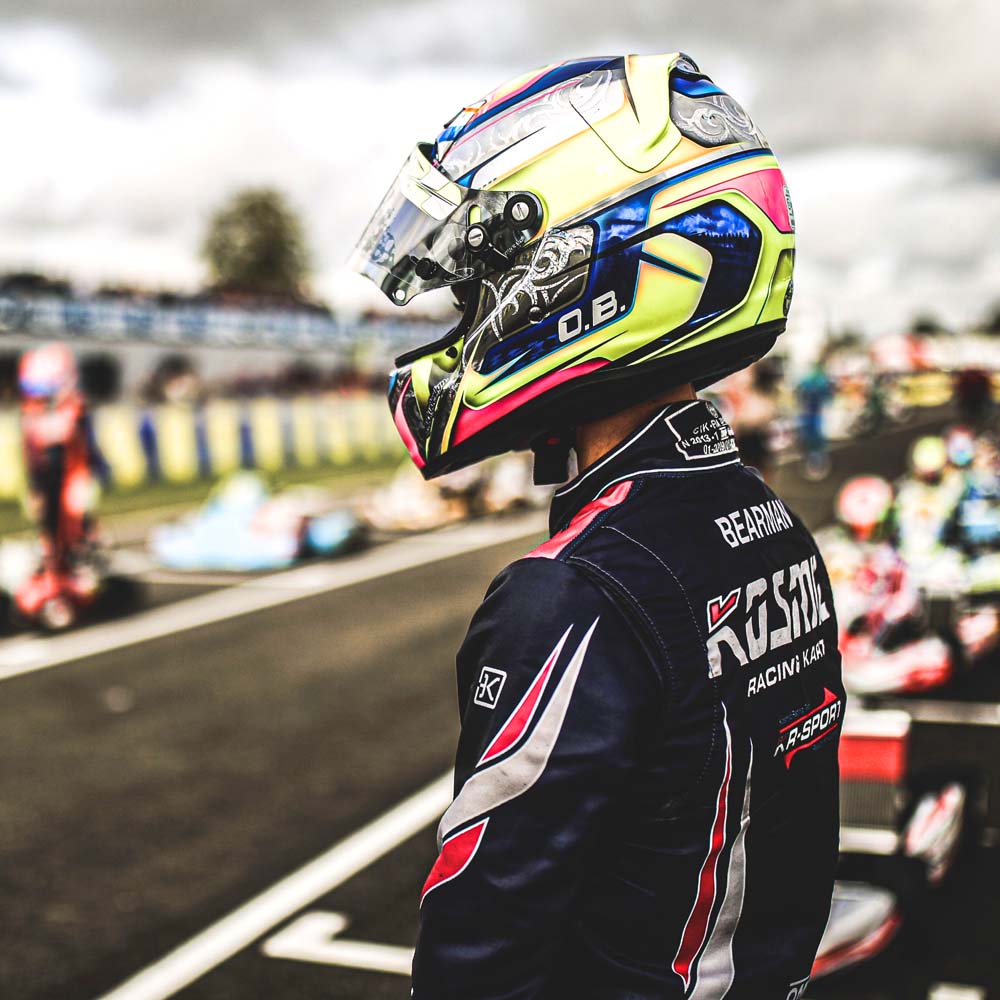 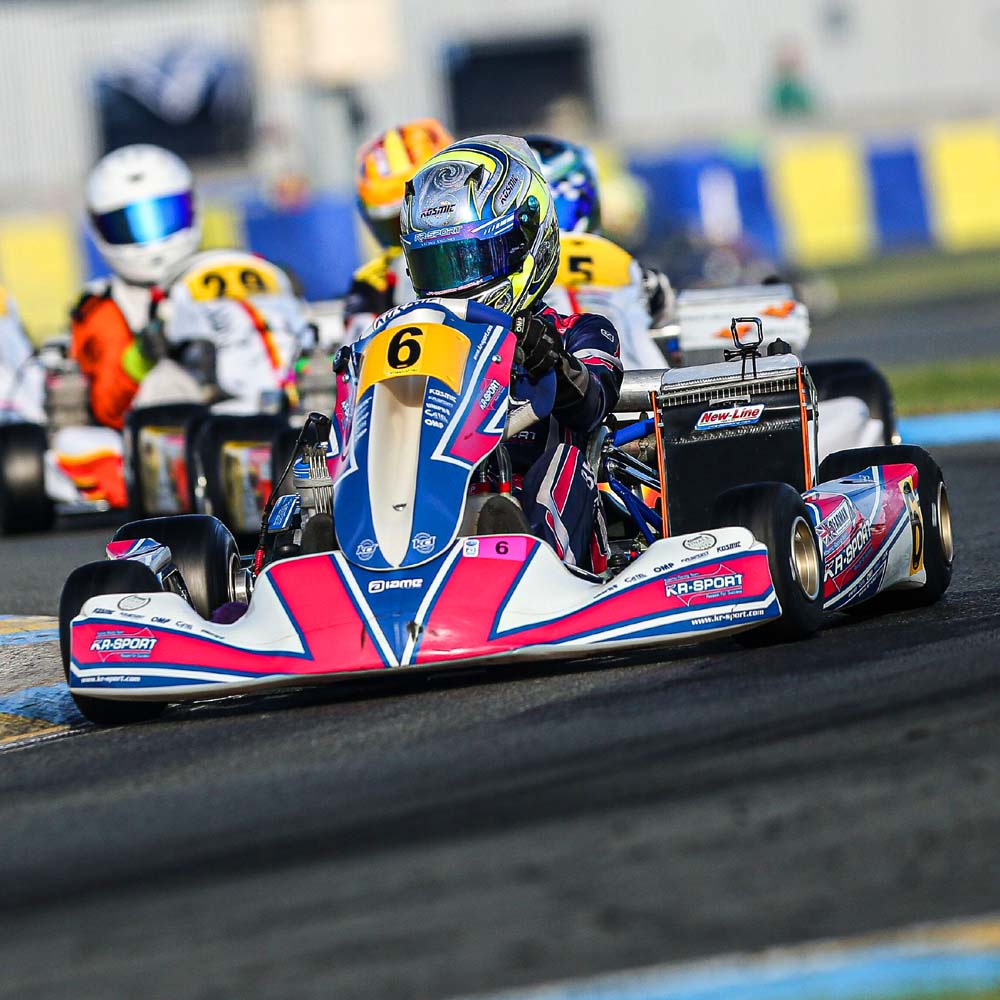 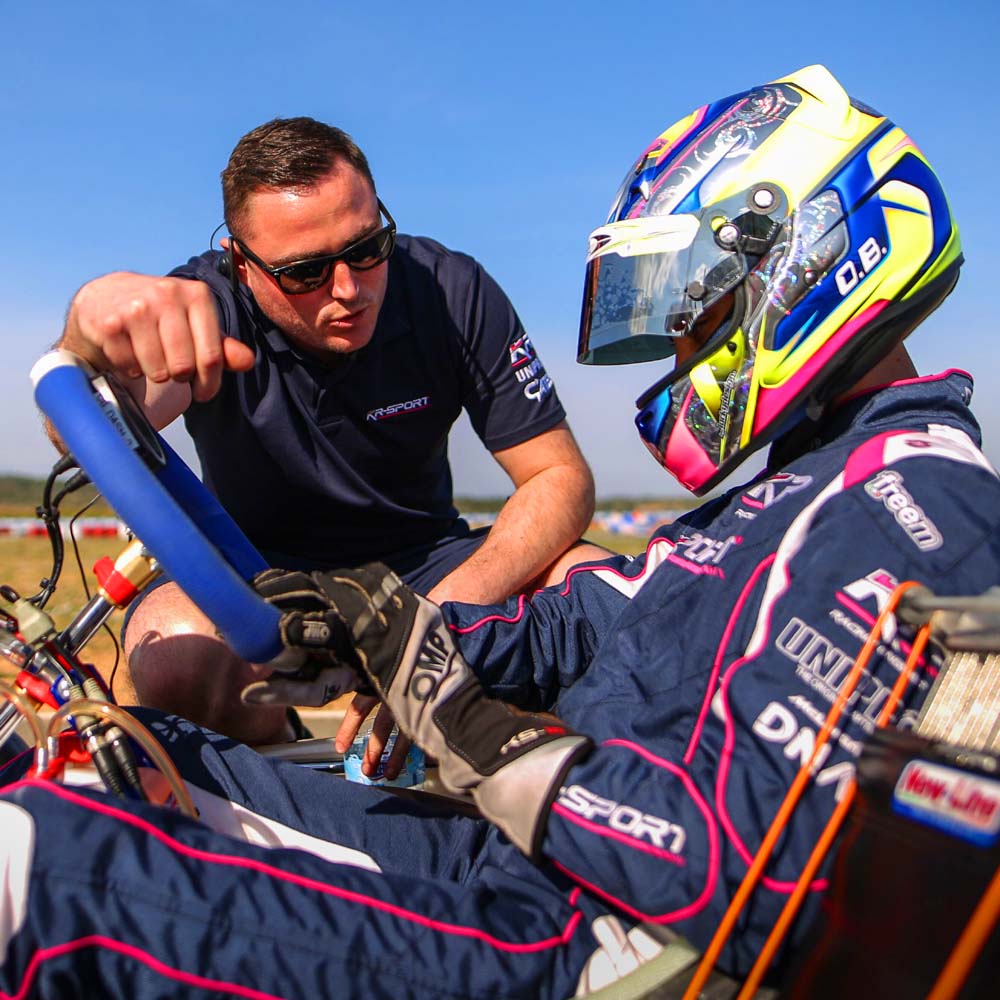 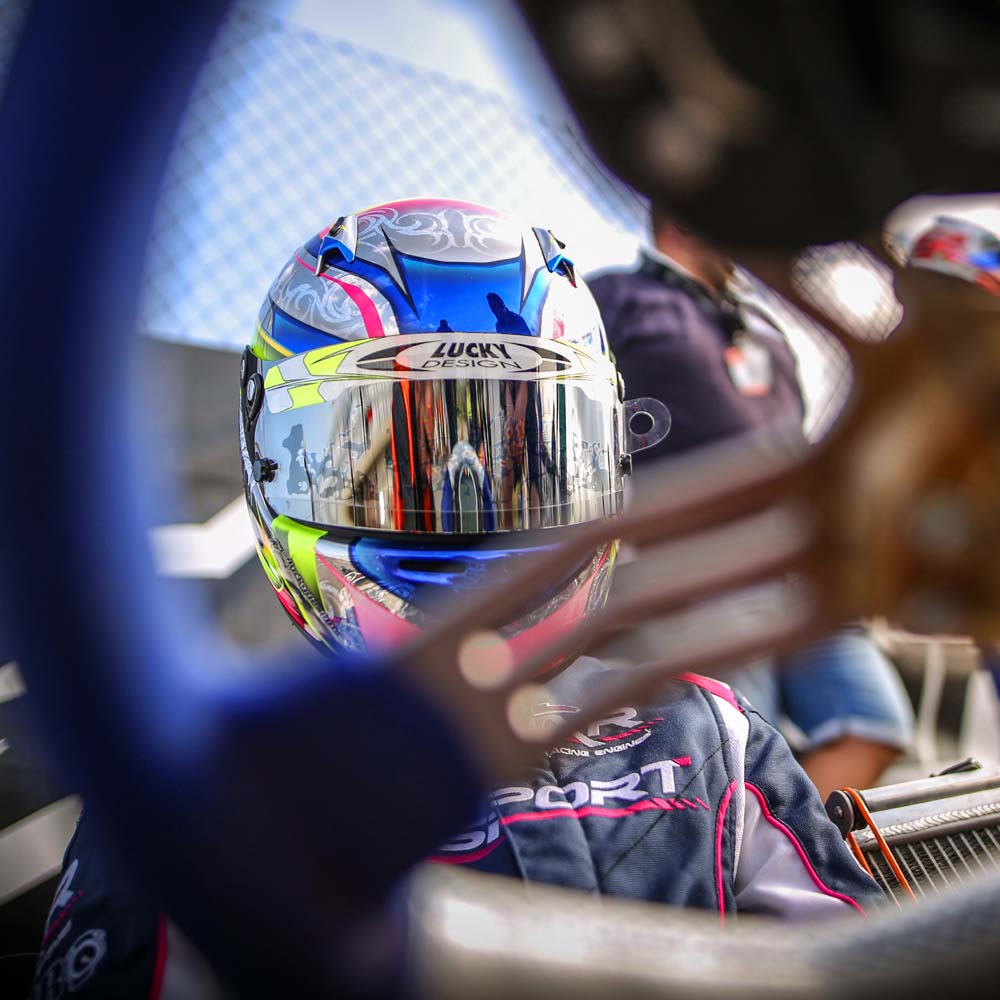